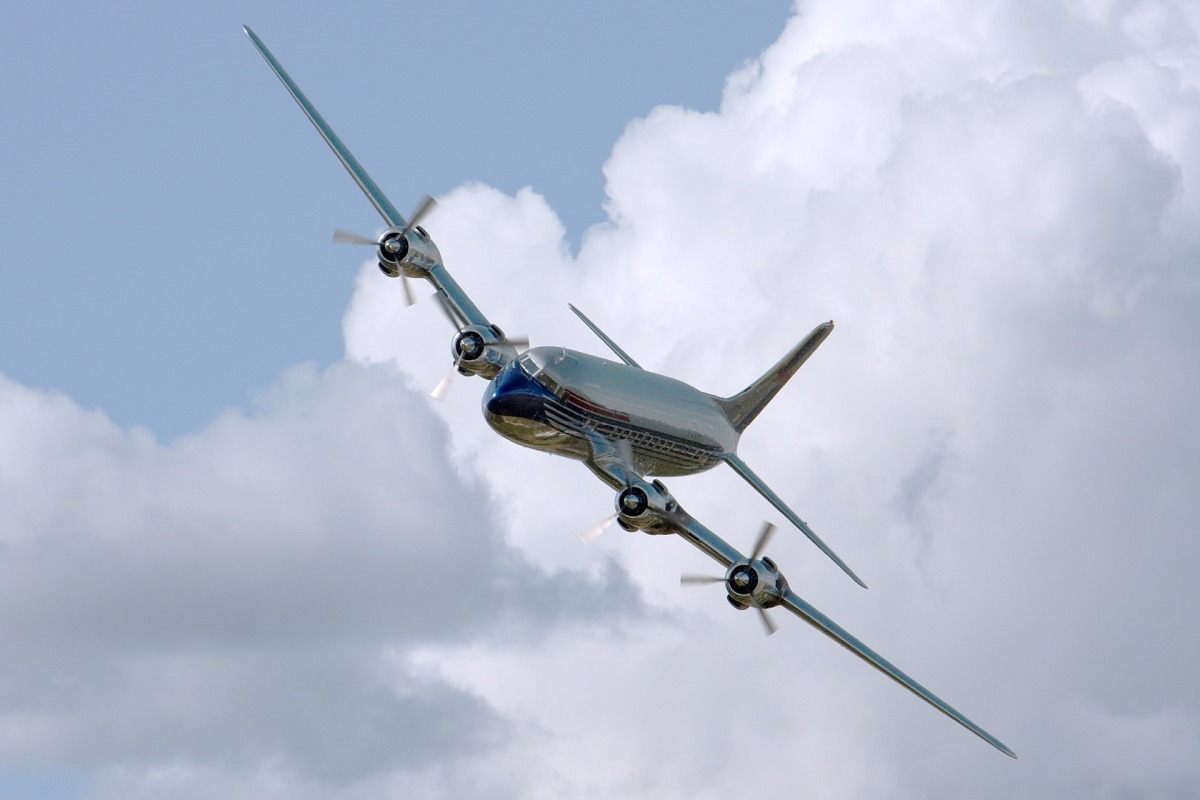 So, United Airlines is #trending right now, but not for a good reason. However, that being said, as gruesome as the video is that we all saw – United’s main mistake is the compensation limitation they set at $800 rather than $1350.
For domestic flights, federal regulations allow airlines to offer up to

So, as beat up as the gentleman was – United Airlines is about to get their butts kicked in court. BIG TIME.
The amount of money it would have cost them to pay out the MAXIMUM amount, to each customer, allowed by law, is way less than what they are going to have to pay out in court.

And to the people on board who watched this happen and chose to do nothing – shame on you. If I was on that flight and a doctor said he needed to get home to patients, I would have gladly given up my seat. But, while he was being dragged off the plane you all sat there and did nothing. Shame on you – seriously. You recorded it and then denounced the “atrocity” later instead of sacking up and doing something about it then and there…

And yes, now we now know that the “doctor” had lost his license, in 2005, due to some specific, shall we say, practices he enjoyed… but at the time, no one knew those facts. No one knew who he was, or that what he said may not have been on the “up and up”. But again, that does not ultimately matter.
What DOES matter, for United and other passengers, is that he was a paying customer and United did not fulfill the maximum compensation rate allowed by law PRIOR to pulling him, and three other lucky patrons, off the plane…
So truthfully, United Airline’s is really going to be the ones getting their butts kicked. Via social media and sales declines – as well as in settlement payouts and court hearings.

Let’s get REAL about how we treat each other.
Let’s get uncomfortable and start standing up for one another.

Other readings on United Airlines:
United’s Quest to be Less Awful

Why I Shredded My United Airlines Card

Doctor Dragged Off United Flight Stands to Gain in a Lawsuit, Experts Say

TEDxUofNevada Bio
RGJ: Globalizing Reno's Big Ideas Worth Spreading
Ashley Evdokimo - TEDxUofNevada: Do you know how you want to die?

Ashley Evdokimo (AshEvdo AKA Smashly) completed her MBA at the University of Nevada, Reno in December of 2017 with a concentration in Organizational Behavior. Ashley was the Road to TEDx student speaker winner in September 2016, and spoke at TEDxUniversityofNevada in January 2017.
She currently resides in Phoenix, AZ and is an Integrated Marketing & Digital Merchandising Manager for Guns.com 👍

Ashley is passionate about growth and helping start those awkward, uncomfortable conversations we tend to shy away from. So, let's uncomfortable together, shall we? As growth truly develops through discomfort.
Let's get some REAL talk goin' here - with AshEvdo.

Questions, comments, concerns?
Please feel free to email me at ms.ashevdo@gmail.com to share your stories, private thoughts, heartwarming successes or heartbreaking failures. You can also visit my Contact Me page and shoot me a message from there.
Your adventures, your heart and your history are the reason I do this. We each have a past, a present and a future. I would love to hear from you and be a part of yours <3
Loading Comments...
%d bloggers like this: